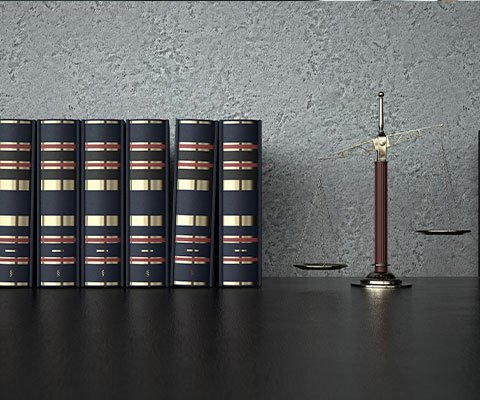 schedule a consultation what our clients are saying 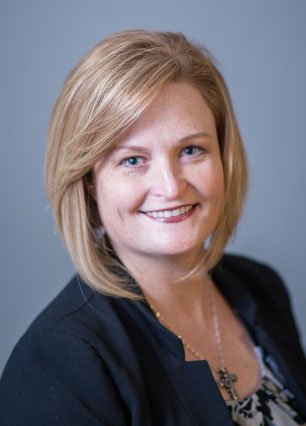 Geneva M. “Gail” Clark was born and raised in Rockingham, North Carolina. She married her high school sweetheart, Brian Lee Clark, of Rockingham, NC, a Road Foreman of Engineers with CSX Transportation. They have three daughters, Breleigh, Haleigh and Carleigh Clark and attend Kittiwake Baptist Church in West Columbia. Other than her love of family, Gail enjoys spending her downtime on beautiful Lake Murray.

Gail graduated from Richmond Senior High School in 1996. Following High School, she attended Wingate University where she earned a B.S. in Business Administration with an emphasis in Management in 2000, graduating with Dean’s List recognition for her academic accomplishments. Her eagerness to engage in the process of learning continued as she acquired a Master of Arts in Teaching in 2006 from Wingate University. During this time period, Gail acquired a North Carolina Real Estate Sales License in April 1999. Additionally, obtaining Broker status in July of 2001 and Broker-In-Charge eligibility in August of 2007.

Except for a brief break to obtain her master’s degree Gail worked full time in the business field until May of 2015. Examples of her career experiences include working with residential and commercial developers; and working in collaboration with local government department heads to interpret and assist in development of program policies, review grant applications, personnel actions, and budget request on an agency wide scale for compliance with federal, state and agency guidelines. A 2015 job transfer for her husband resulted in the relocation of her family to South Carolina and an opportunity for her to go back to school full time and pursue a law degree. The logistics of the move in conjunction with helping her three young daughters adapt to their changing circumstances was without a doubt extremely challenging at times. However, she was determined to succeed and committed to making the daily drive to Charleston, South Carolina where she attended Charleston School of Law. Gail graduated from Charleston School of Law with her Juris Doctor in May of 2019. While attending Charleston she received the CALI Award of Excellence in Contracts I, and Upper-Level Writing.

Gail started the Clark Law Office, LLC in the fall of 2020. 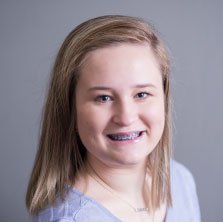 Breleigh is a student at Lexington High School and attends the Center for Law and Global Policy Development at River Bluff High School.

Betty was born in Puerto Rico and raised in New York. In 1976 her family moved to Miami, Florida. She graduated from Miami Senior High. She then enrolled at Florida Atlantic University where she received her Paralegal degree. She has over 25 years in the legal field and is bilingual.

Betty is married and has two children; she enjoys spending time with her children. She also enjoys reading, music, shopping and family time.

Be Ready for Whatever Comes Your Way...

Life is full of unexpected moments... However, you can ensure your family is properly taken care of when the unexpected happens. Proper estate planning helps you manage and protect your assets and enables you to efficiently transfer them to your intended beneficiaries before or after death. It also provides you with the opportunity to protect your loved ones and their inheritances well after you pass away.

provide for your family

peace of mind for years to come
schedule a consultation

Gail helped my mom recently with getting her will, power of attorney, and medical power of attorney put together. This is always a tough topic to discuss with a loved one that is aging. However, Gail made it so easy to go through the process. She was extremely knowledgeable, compassionate, and did a great job staying on top of getting it taken care of. If I trust Gail to take care of my mom, you can trust her to take care of your needs!

Mrs. Gail Clark was extremely patient, personable, professional, enthusiastic, and thorough. She provided essential legal communication during the entire process of initiating, developing, finalizing and recording our Estate WILL, Power of Attorney and Health Directives. We had many questions, and her response time was immediate. Mrs. Gail Clark understood our desire to complete these essential documents and kept to our requested timeline. The decision to go with Mrs. Gail Clark was the correct decision.

I had Gail help me recently with some family documents and how to best move forward with an estate. She was the most thorough and knowledgeable estate attorney I have ever dealt with! She took the time to explain all avenues before deciding the best choice for my family. I would highly recommend her to anyone looking for a lawyer that truly cares about their clients.